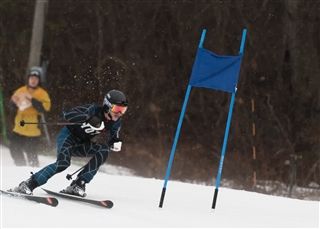 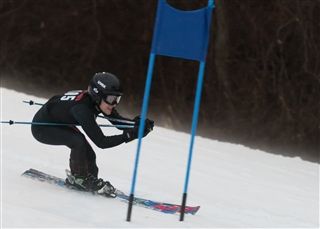 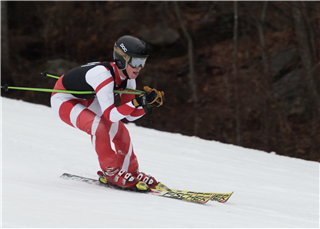 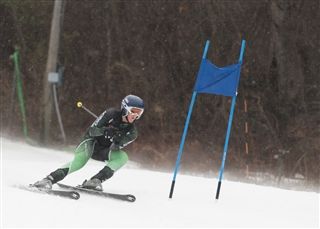 
Practice Schedule
Dry-Land Training Will Be Monday and Wednesday
Starting Monday, November 29th ending
Thursday, December 15th, or until we can ski at Ward.

Cancellation Policy
If 3 or more schools cancel due to inclement weather, the race will be canceled. The cut-off time for this decision is 12 noon the day of the race.


“The ideals of good sportsmanship, ethical behavior, and integrity permeate our culture. The values of good citizenship and high behavioral standards apply equally to all activity disciplines. In perception and practice, good sportsmanship shall be defined as those qualities of behavior, which are characterized by generosity and genuine concern for others. Further, awareness is expected of the impact of an individual’s influence on the behavior of others. Good sportsmanship is viewed by the Ski Committee as a concrete measure of the understanding and commitment to fair play, ethical behavior, and integrity.”